Padel is a game for racquet sport fans - it is a kind of an easier and smaller version of tennis but the court is fenced, so it can be also compared to squash. 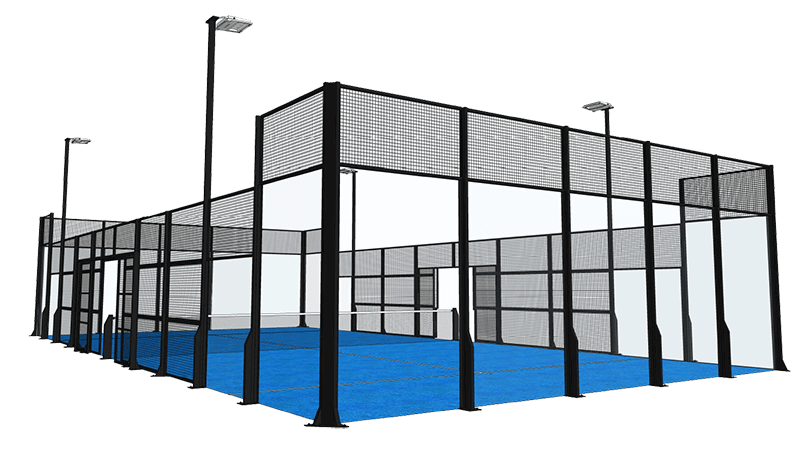 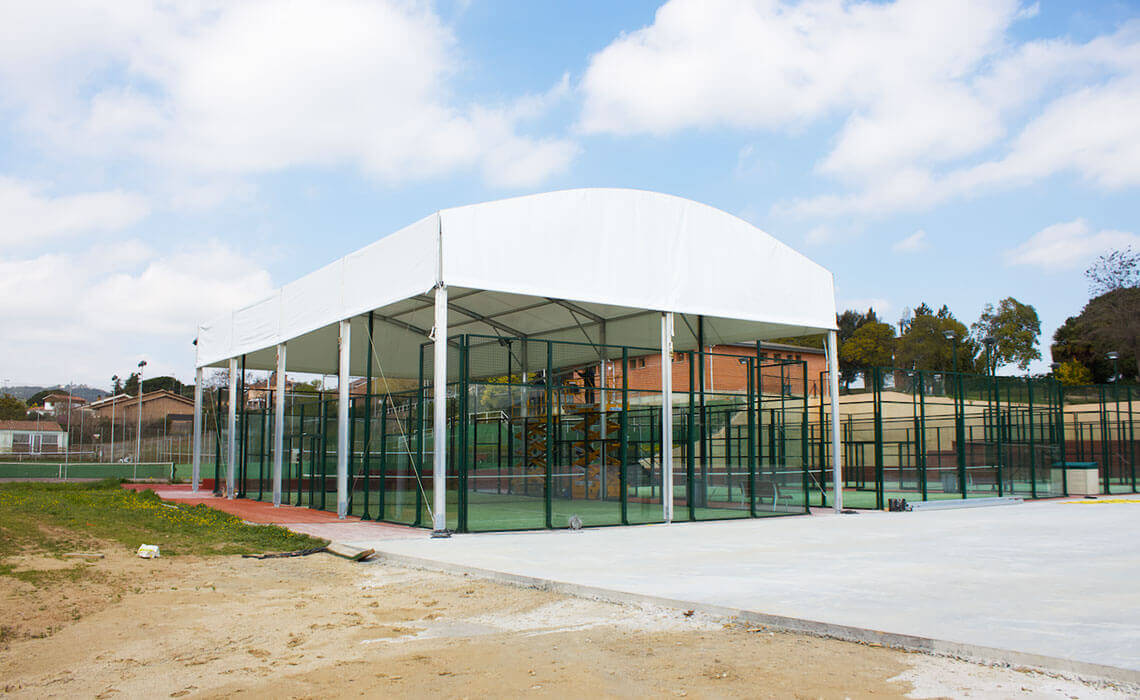 Small size of the court (20 x 10 m) makes it to be fitted anywhere and regardless of the game level padel gives great fun for everyone.

In 2019, this sport celebrated its 50th anniversary. 1969 is the official year when the first padel courts in Argentina were established and the dynamic development of this sport started.


According to official sources, Enrique Corcuer, who lived in Mexico, invented padel in 1962, playing his first matches with friends at the back of his property.
He added walls to a small tennis court that resembled a smaller 20x10 tennis court (but with very limited space), creating the basis for a new discipline.

The official story (by Enrique) is as follows: “The walls around the court were created because a small black ball used in the game bounced off the neighbors' house”. 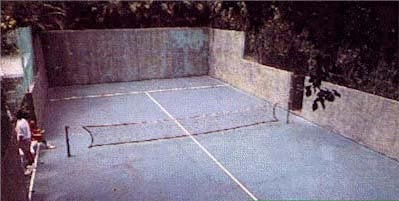 The first game regulation was developed Enrique's wife, Viviana (former Miss Argentina), who gave it to her husband as a birthday present.

Famous and wealthy friends of Enrique, to whom even the Duke of Spain belonged, popularized sport around the world. It gave the foundations for the current form of padel. For those who are more interested in the history of this game, please visit the International Padel Federation - where you can read the whole story in English.

Padel game and its rules


The goal of padel is to win two out of three sets. The score is exactly the same as in tennis. This means that the points increase as follows: 15, 30, 40 and the game. In the case of a 40 - 40 draw this is called deuce and the winner is the first player to lead the two clean points. Since the court is much smaller than in tennis and is closed, the players are close to each other, so they need to cooperate and understand each other. If the ball in the game hits any element on the court after the rebound from the floor of the court remains unchanged in the game and should be rebounded before it hits the floor for the second time.

Many people think that padel is more pleasant than tennis and gives satisfaction from the first hours spent on the court. You play with a table tennis racquet, just thicker, bigger and with holes. Padel balls are the same size as tennis balls, but with less pressure, which gives a slower pace. 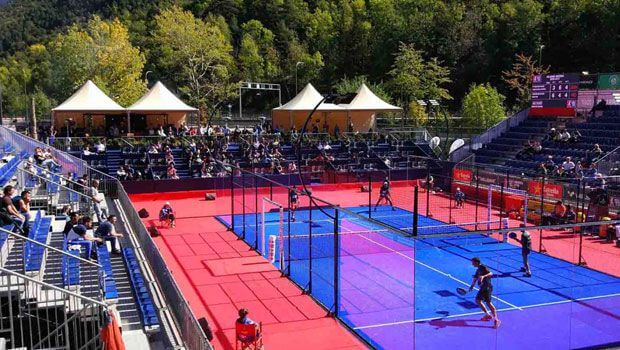 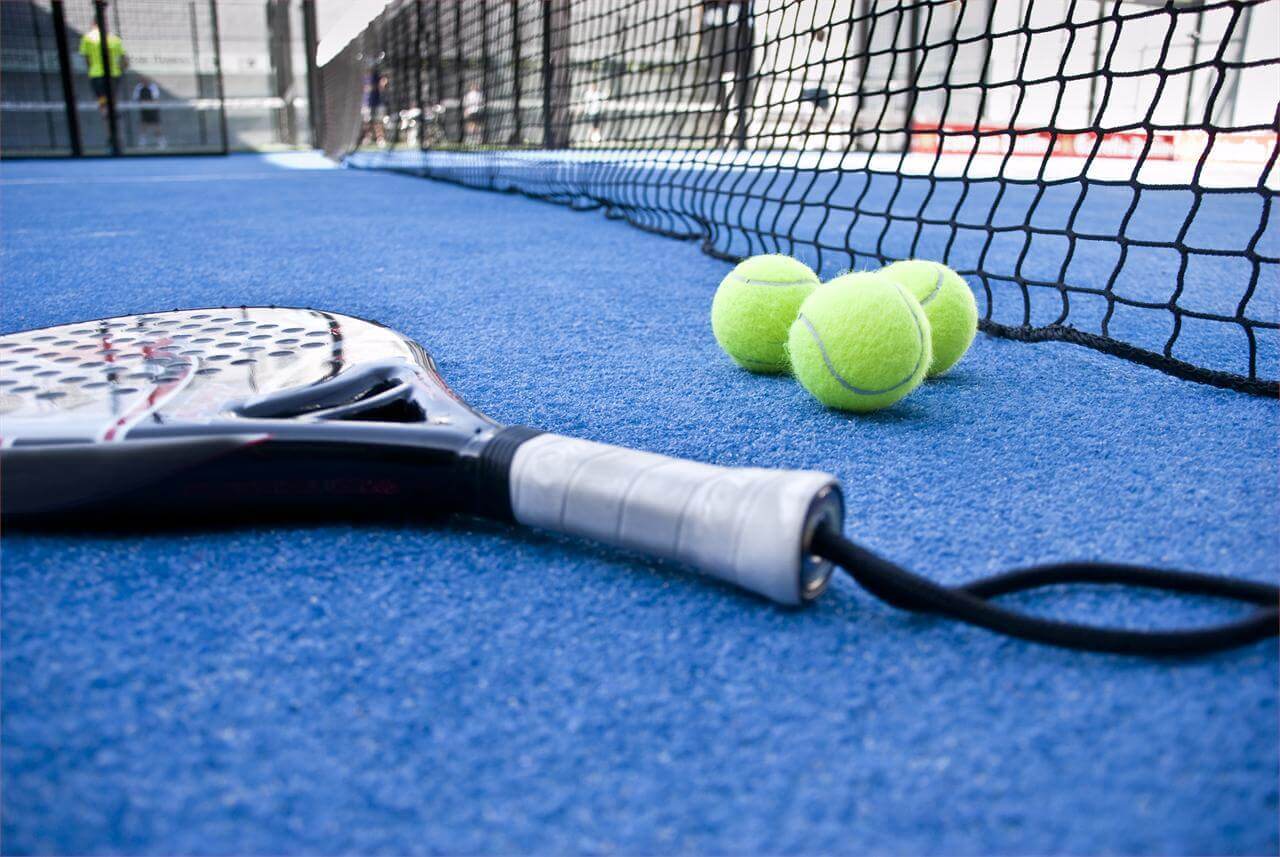